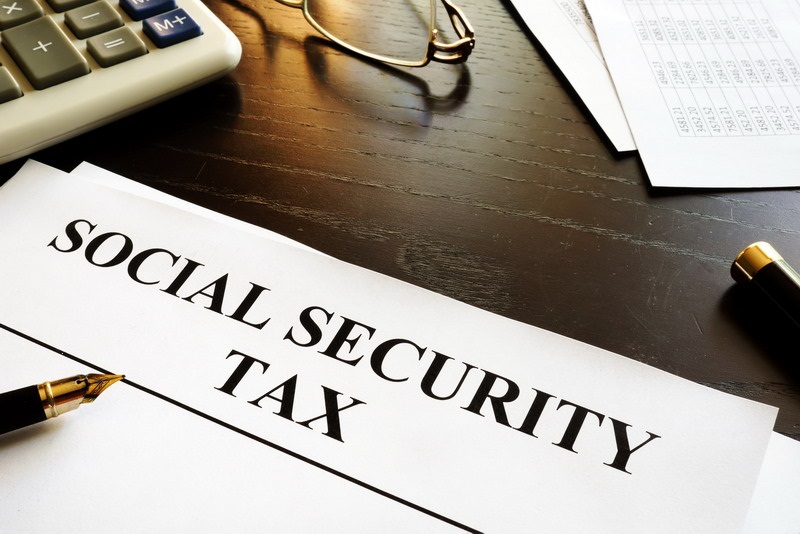 It has been said that there is no such thing as a stupid question, right? So when an employee comes in to the HR department asking about his or her paycheck, staff members actually want to give the right answer. In many cases, questions revolve around paycheck withholding. One area of particular concern is FICA, which is the amount withheld to pay for Medicare and Social Security taxes.

It is not unusual for people to not have a clue about FICA. This article will concentrate mainly on the Social Security portion, in order to assist employers in figuring out ways they can help their employees better understand Social Security taxes. Employees who understand how the system works are less concerned about FICA withholding because they know where the money is going.

Start by explaining to employees what Social Security actually is. It is a financial safety net provided by the government to every worker who contributes to the system during their working years. Social Security begins making payments at the time a person retires.

The bulk of the funds the system pays out today come from the payroll taxes currently being paid by workers. That means your employees’ taxes goes directly to the people receiving benefits right now. According to the Motley Fool, more than 87% of the Social Security benefits paid out this year have come directly from payroll taxes.

In order to prevent higher income earners from paying a disproportionate amount of Social Security tax – in relation to what they will get out of the system when they retire – the government has capped Social Security earnings at $128,700. An employee who earns up to that limit or less is taxed on every dollar earned. Employees who make more are only taxed up to the limit.

The maximum earnings cap will probably not be increased for 2018, but it is tied to the National Average Wage Index, so it could. Higher income earners could end up paying a few hundred dollars more in Social Security taxes in 2018 depending on where the Wage Index goes and how they are employed.

The rate at which people are taxed for Social Security has not changed in 27 years. It has been stuck at 12.4% since 1990. However, employees do not pay the full amount. Rather, they split it in half with their employers; each one pays 6.2%. The only exception here are people classified as self-employed. They pay both portions, for a total of 12.4%.

A good way to explain this to employees is to use nice round figures like $10, for example. You can explain that for every $10 they earn, $0.62 is withheld for Social Security tax. That $0.62 is combined with an additional $0.62 from the employer to create a total Social Security contribution of $1.24.

Do They Really Need to Know?

All this information begs the question as to whether the employees really need to know about Social Security tax. According to Dallas-based BenefitMall, the answer is an unequivocal ‘yes’. Any employee with a genuine interest in how his or her paycheck is taxed needs to understand how Social Security works. Even those who don’t really want to know should be encouraged to change their thinking. After all, it is their money being taken and spent by government.

Social Security tax is just one of the many withholdings employee paychecks may be subject to. At BenefitMall, they make withholding easy by handling everything relating to payroll processing on behalf of their clients.