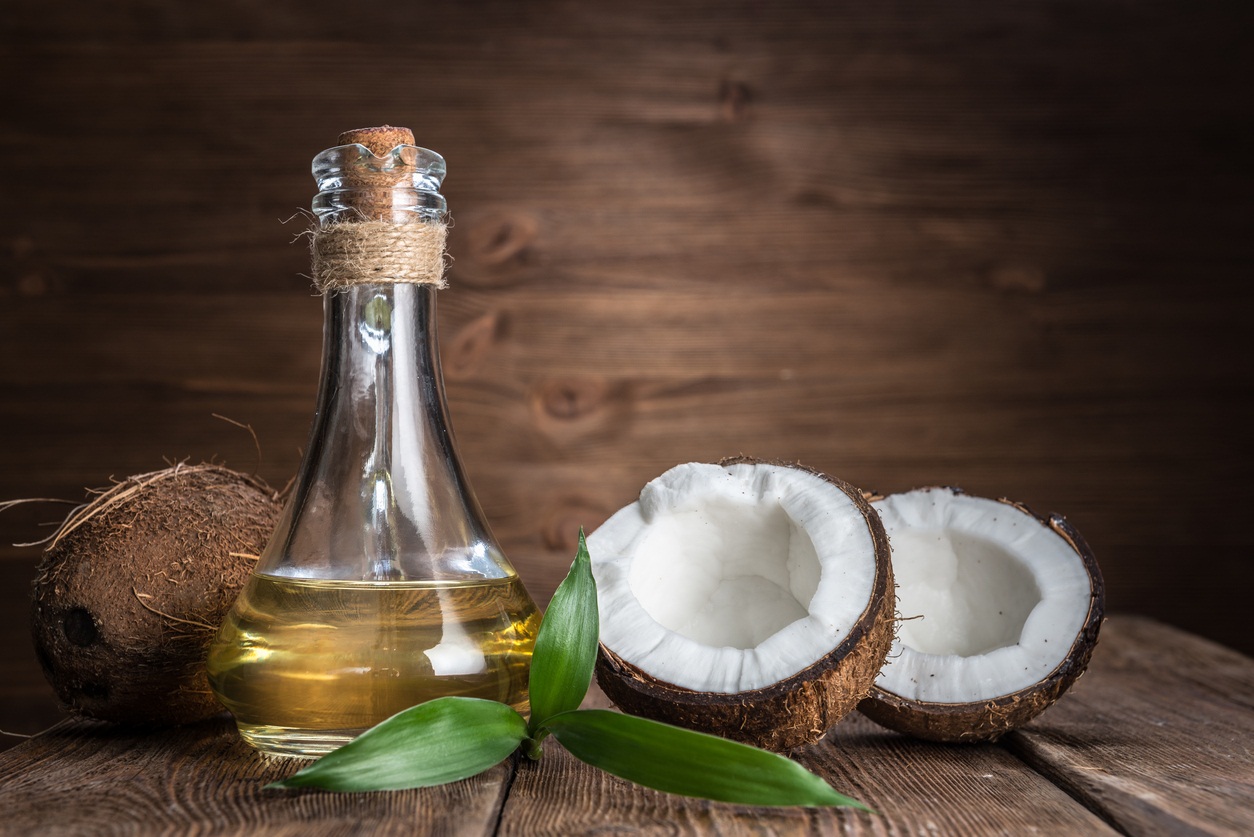 Even though the creation of bio diesel from used cooking oil is not widespread, it is definitely getting around with more and more people all over the world adopting this method. When you hear that you can save money from recycling your used cooking oil and either selling it or making biodiesel from it all by yourself, you would definitely not want to let the chance go to waste. And that is exactly what people and restaurants are doing. The informed ones anyway.

Getting the word around

Despite the fact that used cooking oil is a great asset in that it can be used to manufacture biodiesel, there is still a large population of people and restaurants that do not know how valuable used cooking oil is, and so they continue to throw it away once it cannot  be used for deep frying anymore.

This is such a shame because if there was enough awareness, then we would have more people recycling their used cooking oil, and it would be used to make biodiesel. When you think about it, households could even trade in the used cooking oil that they have recycled, and get an equivalent amount of biodiesel with perhaps a small charge fee for the manufacturing process, and this would be a much better use of money and resources, all while preserving the environment.

Some downsides of the UCO market

Even though recycling used cooking oil is a good thing, there are people who have managed to ruin the business. Because used cooking oil is now in demand because of all the benefits that come from it, it is now sold by either restaurants or households. This is however not the problem, because it gets stolen from restaurants in order to be sold later on. This comes as no surprise because any commodity that is capable of being stolen for the purposes of reselling will be stolen at one point or another.

The problem is that cooking oil is not really stored in the same way as valuable goods, or marked in any way; and this  makes it easier for it to be stolen. What people do not realize however, is that when you think of used cooking oil as fuel, then it becomes really valuable because fuel prices are constantly on the rise, and getting an alternative source of fuel has a good potential for business.

The value of used cooking oil

On one hand, companies like McDonald’s have adopted the use of biodiesel to fuel their trucks by recycling their used cooking oil. On the other hand, Dubai was the first city in the world to start using biodiesel that was made from locally used cooking oil, in order to fuel the municipal vehicles. This was after a deal was made with a fuel company that manufactures biodiesel. Therefore, it is evident that used cooking oil is actually a more valuable commodity than people give it credit for.

The sooner people actually realize that used cooking oil is an industry in itself, then the sooner more benefits can be accrued from it. Besides the fact that bio diesel is good for the conservation of the environment, so many people can also benefit in many different ways from it as a business. From suppliers, to transporters and to the manufacturers who sell it, used cooking oild is definitely a market that people need to look out for.